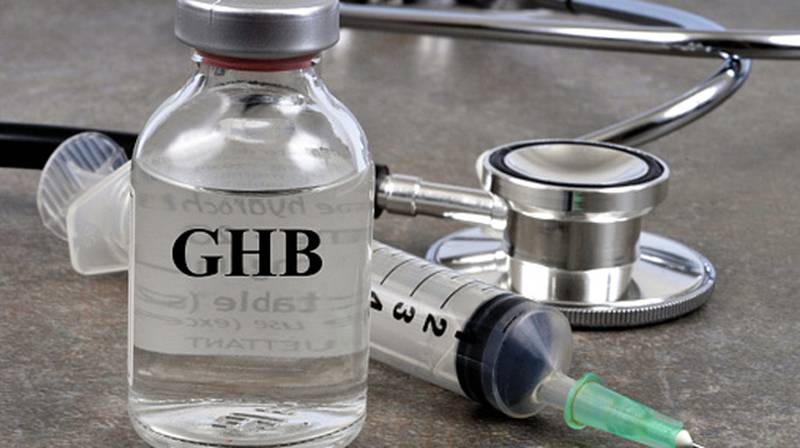 GHB (gamma hydroxybutyrate) is a central nervous system depressant. This means it slows down the messages travelling between the brain and the body. It usually comes as a colourless and odourless salty tasting liquid.

GHB is usually swallowed but some people shelve/booty bump G. 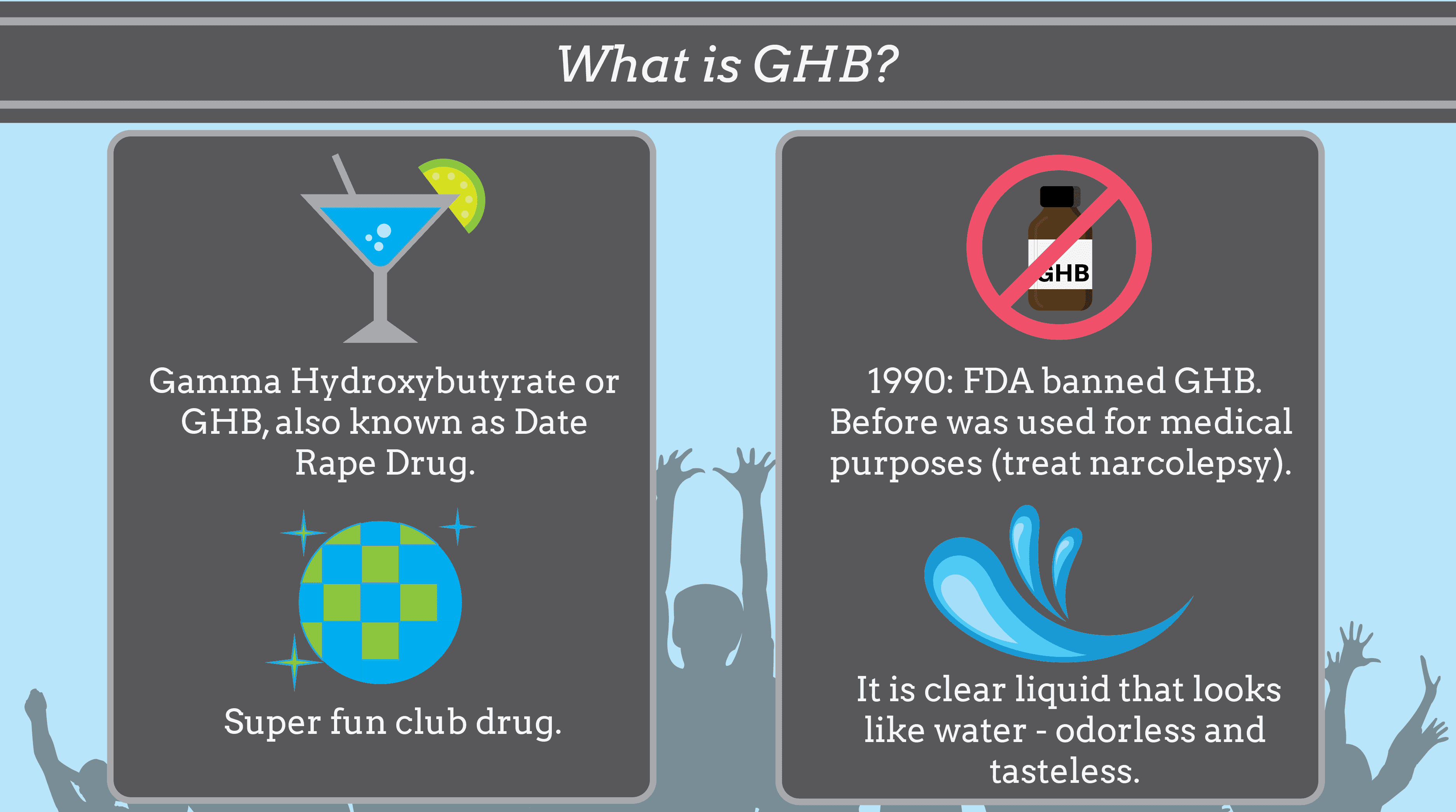 Effects of GHB may be felt after about 5-15 minutes and more strongly after 20-30 minutes with a peak of one hour. Effects can last for up to 2-4 hours.

At low doses, GHB produces a high or euphoric feeling and a loss of inhibitions. As dosage increases depressants begin to affect the parts of the brain controlling the body’s automatic processes such as heartbeat and breathing.

A large dose of GHB may result in involuntary muscle contractions and spasms (seizure-like movements), confusion, memory loss, vomiting, irregular or depressed breathing and a coma.

Combining GHB with other drugs such as alcohol can result in nausea, loss of muscle control and difficulty breathing. GHB may also produce withdrawal effects, including insomnia, anxiety, tremors, and sweating.

In 1990, the FDA declared the drug illegal and unsafe to use unless approved by the agency and strictly administered as physician protocol.

As the dose increases, the sedative effects may result in sleep and eventual coma or death. Other effects include difficulty thinking, hallucinations, slurred speech, headaches and amnesia.

GHB has reportedly been used in cases of date rape. Because GHB is odorless and tasteless, it can be slipped into someone’s drink without detection.