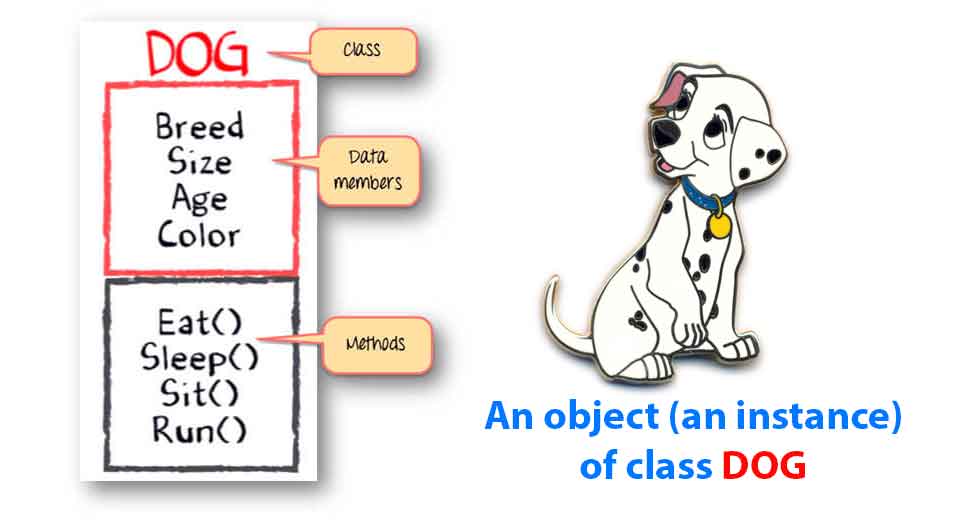 What is class in Dart?

Defining a Class in Dart

Dart provides class keyword followed by a ClassName is used to define a class; all fields and functions are enclosed by the pair of curly braces {}. 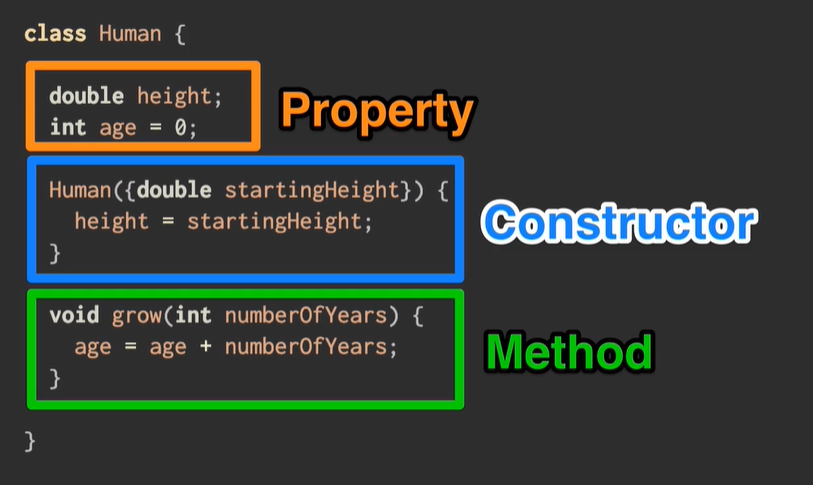 Creating Instance of the class

👉Named and positional parameters in Dart

Named constructors are generally used to implement a default behavior the user expects from your class. They are the only alternative to have multiple constructors since Dart has no method overload.

Sometimes you might have a constructor that does almost the same thing already implemented by another one. It may be the case to use redirecting constructors in order to avoid code duplication.

A class’s attributes and functions can be accessed through the object. Use the “.” dot notation (called as the period) to access the data members of a class.

There is a special call() method which is very closely related to an operator overload because it allows classes to be called like if they were functions with
the () operator.